This term is also called an Alt tag or Alt attributes. This means alternative text, inserted into HTML code for the purpose of describing an image on the page.

With this video, you'll get to know why alternative text matters and get useful tips on how to create it. 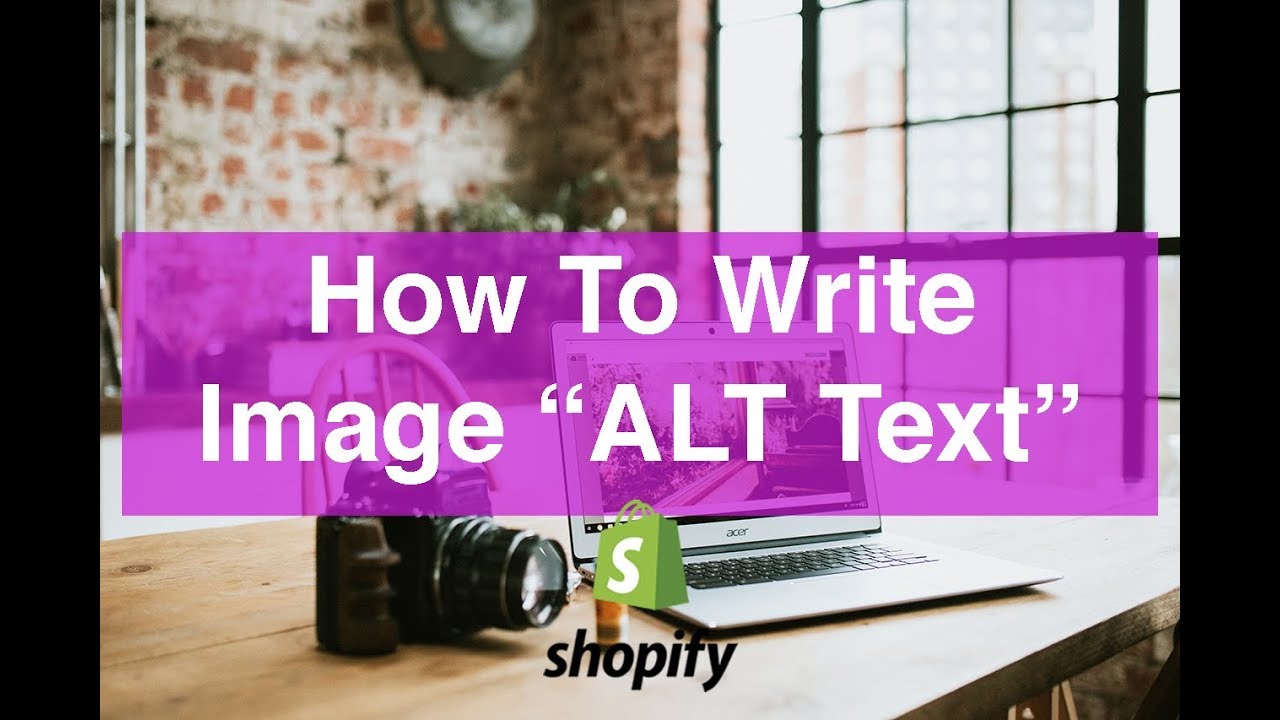 Alt text in email marketing is extremely important. If you send bulk emails to thousands of recipients, be prepared that many of them won't see the images. Email clients mostly block images because of privacy issues. So, you should find a way to avoid a poor user experience. Alt text can't fully substitute an image, but it's much better than an empty image icon.

Images that fail to render

This is the primary use case for Alt text. Users may block images for better speed, or it may be a default setting of their email client. In this case, Alt text is displayed instead of an image.

If there is no Alt text, there will be just an empty icon.

This is the way your subscribers will see a blocked image with Alt text.

Besides, don't use the image title instead of an Alt text. Despite the fact that it doesn't fully describe the picture, titles are often only a mix of letters and digits. Just imagine the confusion felt by people when their screen reader reproduces this.

The two primary functions of Alt text are to substitute images that do not render with a description and to satisfy the needs of people with vision impairment. To aсcomplish these goals, you should describe the image in details as much as possible. To check whether you succeeded or not, ask your friend to close his eyes, read them the Alt text for an image and ask if they can imagine the image. If yes — congrats!

Let's look at an example. 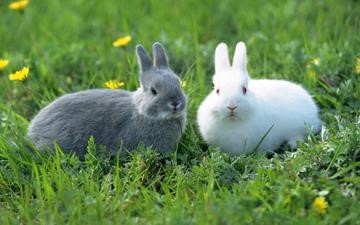 This is not descriptive enough.

Don't make it too long

Despite the fact that Alt text should be highly descriptive, keep screen readers in mind. Screen readers often cut off Alt text that is more than 125 characters. So, stay under this limit or make it even shorter.

It is obvious that your Alt text refers to an image. If you include these words into an Alt text, a screen reader will reproduce "Image Image of".

If you add an image which is also a button, make sure that the Alt text explains where the button leads. Use the same words of the button in your Alt text.

Very often there is a logo from your company at the top of an email, clicking this logo may redirect a recipient to your homepage. This is considered a normal practice. In this case, there's no need to write "Logo" in the Alt text as it has no relevant information, simply write your company's name.

Surely, you want to have a good looking email, this may include using decorative images. Images used for decoration don't introduce any information, but beautify your email. Thus, you don't need to write Alt text for these images. They should have null alt text. (alt="").

Sometimes, if an image is very big, it's sliced into multiple images for design concerns. In this case, all the sliced images convey the same idea, but your shouldn't write an Alt text for each "slice." Choose the largest image and write an Alt text for it, because it takes up more space.

Alt text helps search engines comprehend images on the web pages while crawling. The page is ranked higher if there is Alt text for images, besides Alt text greatly influences image searches. If your images has Alt text, it's very likely that they will be displayed in an image search — alt texts are very helpful for search engines.

If possible, include keywords in your Alt text, but only if they correspond to the image that is displayed. Otherwise, keyword stuffing will do harm.

Presence of keywords in the Alt text is great, and it shows the relevance of the page, but it's not always possible. Don't stuff your Alt text with keywords if they don't help describe an image because it will only harm you, as search engines don't like keyword stuffing.

To see the Alt text, hover your cursor over an image.

Rate this article about "Alt Text"