Email marketing is considered to be a highly powerful tool, so when companies decide to put their hands on it, they usually can’t wait to begin sending emails. However, they quickly stumble upon a problem: how to get mailing lists for marketing? Is there a way to purchase a ready-made mailing list from a data supplier to speed up the process?

Even though purchasing a mailing list may seem like a fast and an effective solution, it can actually bring more pain than gain. In this article, we’ll explain why and offer some alternative methods which you can use with no harm to your sender reputation and email marketing results.

Reason #1: users don’t expect emails and mark them as spam

Inbox is a personal space, so users may find unwanted emails really annoying. Not recognizing the sender, people are likely to move their emails to the spam folder. Even the most carefully handcrafted mailing list may include the recipients who might forget your company or click “spam” instead of unsubscribing.

Mailbox providers track the reputation of every particular sender based on spam marks. You need to do your best to prevent emails from landing into the spam folder because the more users mark emails as spam, the lower is the deliverability rate. When it comes to purchased mailing lists, the quality of which is usually very low, the number of those users will be extremely high, and that will lead to another problem — a sender getting blacklisted.

Reason #2: there’s a high chance to get blacklisted

First of all, let’s determine what a blacklist is.

A blacklist is a list of IP addresses and domains which were blocked for sending spam via email. Mailbox providers try to reduce the percentage of spam messages, which in 2018 accounted for 55% of all emails, by blocking unsafe domains and IP addresses.

If a domain got to the internal blacklist of Gmail or any other mailbox provider, emails sent from this domain would automatically get to the “Spam” folder, avoiding “Inbox.” However, if a domain is in the external real-time blacklist (RBL), the emails will not even get to the “Spam” folder; they will rather be fully ignored by the mailbox providers.

There are two main factors which influence the chances of a sender getting blacklisted:

To get themselves out of the blacklist, email senders have to contact mailbox providers and prove that they’ve fixed the problem, updated their mailing list, and won’t send spam again. However, there’s no guarantee that a mailbox provider will give such sender a second chance.

One of the first questions that should come to a sender’s mind is, are purchased mailing lists legal at all? The answer is no — they are illegal, and the penalty for purchasing a mailing list and sending spam varies from country to country. There are such regulations as the GDPR in Europe, the CAN-SPAM Act the US, and others which protect users from receiving spam.

Email service providers like SendPulse abide by the laws and don’t allow senders to use purchased mailing lists and can block an account that violates the rules. Every SendPulse user has to accept the Terms of Service before starting to send out emails. Therefore, if the emails are sent without a user’s consent, a sender violates the Terms of Service as well as the anti-spam legislation and their account gets blocked. To avoid such cases, email service providers moderate emails sent to a new or a large mailing list by asking their users to confirm that those emails were gathered legally.

Let’s take a look at the two most widespread regulations.

The General Data Protection Regulation was accepted in May 2018 on the territory of the European Union in order to protect user data. Some of the rules related to purchased mailing lists include

When senders purchase mailing lists from a source no matter what it is, they violate both of these rules as they haven’t received any consent from users and have possibly bought the leaked user data. Administrative fines for violating the GDPR rules can go up to €20 mln or 4% of the worldwide annual revenue.

The CAN-SPAM Act violation may cost senders up to $42,530 for every email, so it’s important to comply with the rules. For the CAN-SPAM Act, the rules related to purchased mailing lists are similar to the ones for the GDPR:

There’s no way to legally purchase a mailing list. There’s also no way to collect a large mailing list in one day. The process must be legal and fair, so what you need is patience, if you don’t want to put your sender reputation at risk, of course.

Right ways to get subscribers

By using several methods at once like subscription forms, social media subscriptions, lead forms, and others, you will not only speed up the growth of your mailing list but will also do it without violating any rules.

Here are some ideas how to get subscribers:

As we mentioned above, SendPulse is compliant with the GDPR and other anti-spam regulations. If you carefully harvest your mailing list in a legal way, you can be calm about the emails you send out.

Being always on the road, I consider myself a thrill-seeking traveler. I draw inspiration from fresh experiences and meeting new...

Your Ultimate Guide to Social Commerce

Discount Pricing: How to Reduce Prices Without Hurting Sales 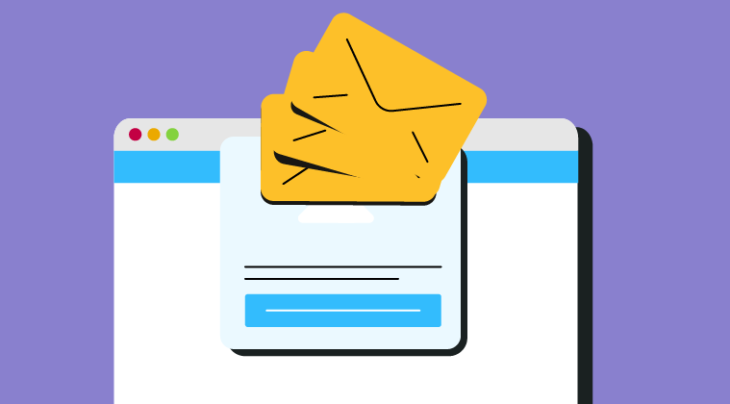 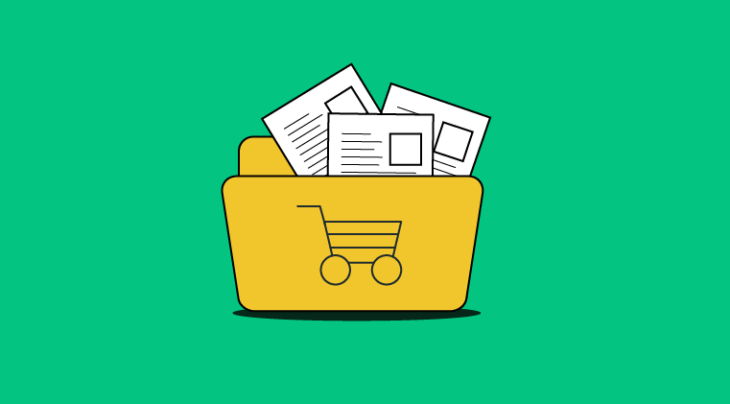 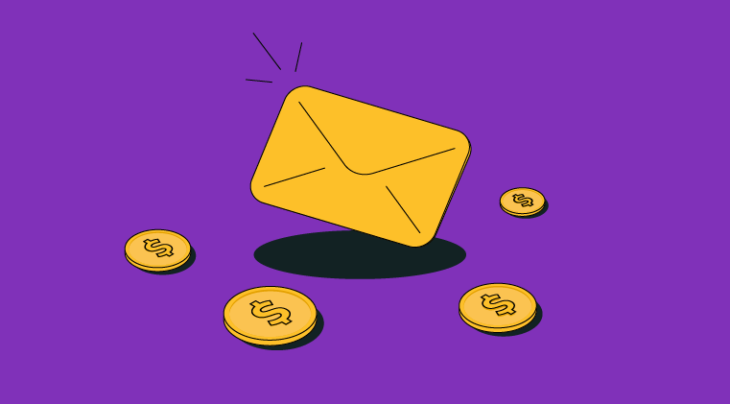 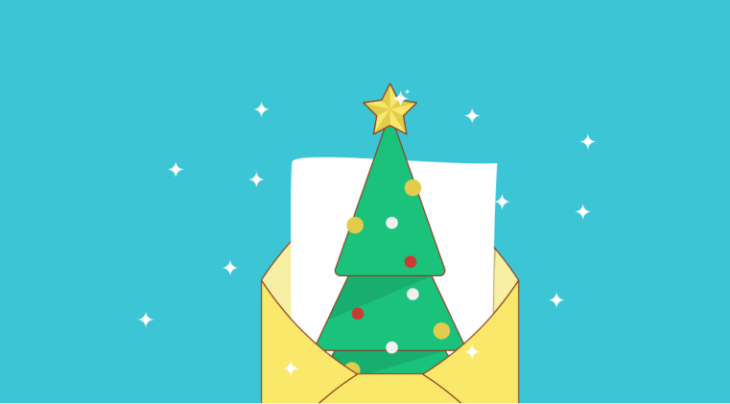 The Merriest Guide to Christmas Emails: Best Ideas and Examples